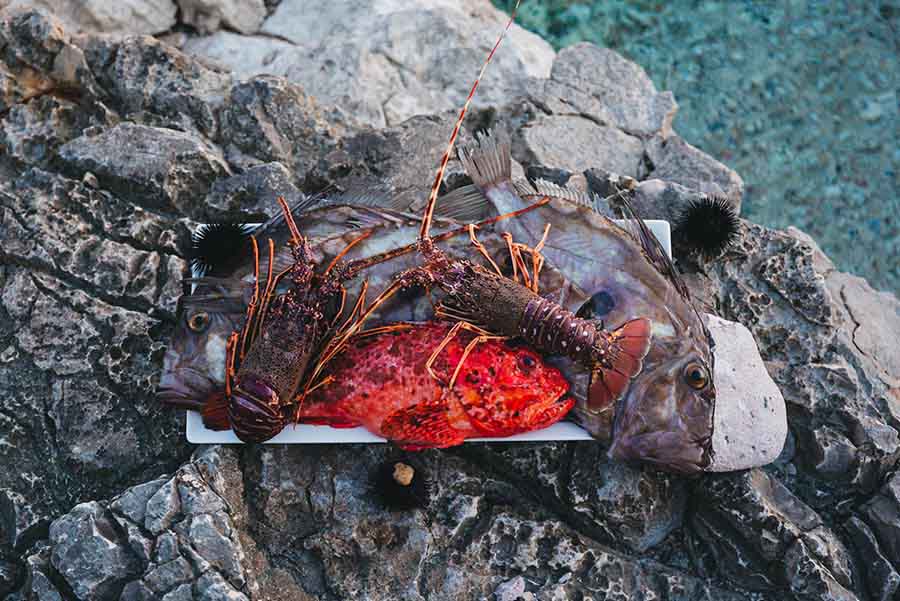 Here we are going to share the second part of the restaurants to visit while yacht chartering in Croatia. All of them are on route to your itinerary and we are eager to book them for you:

In the small fishing village of Kimoza quietly sits Konoba Bako, overlooking the view of the water and the village. Adorned in fishing lanterns, nets and sailor-memorabilia, this traditional tavern offers authentic Dalmation cuisine which inherently utilizes olive oil, wine and regional condiments. Famous for their simply gorgeous lobster, other popular dishes include octopus cooked in house wine and yellow tail cooked with capers, laurel, rosemary and olive oil. Also, don’t miss the archeological collection that exhibits glass bottles, ceramic anchors, a rare ship alter and a bronze bell to soak in the local marine culture. 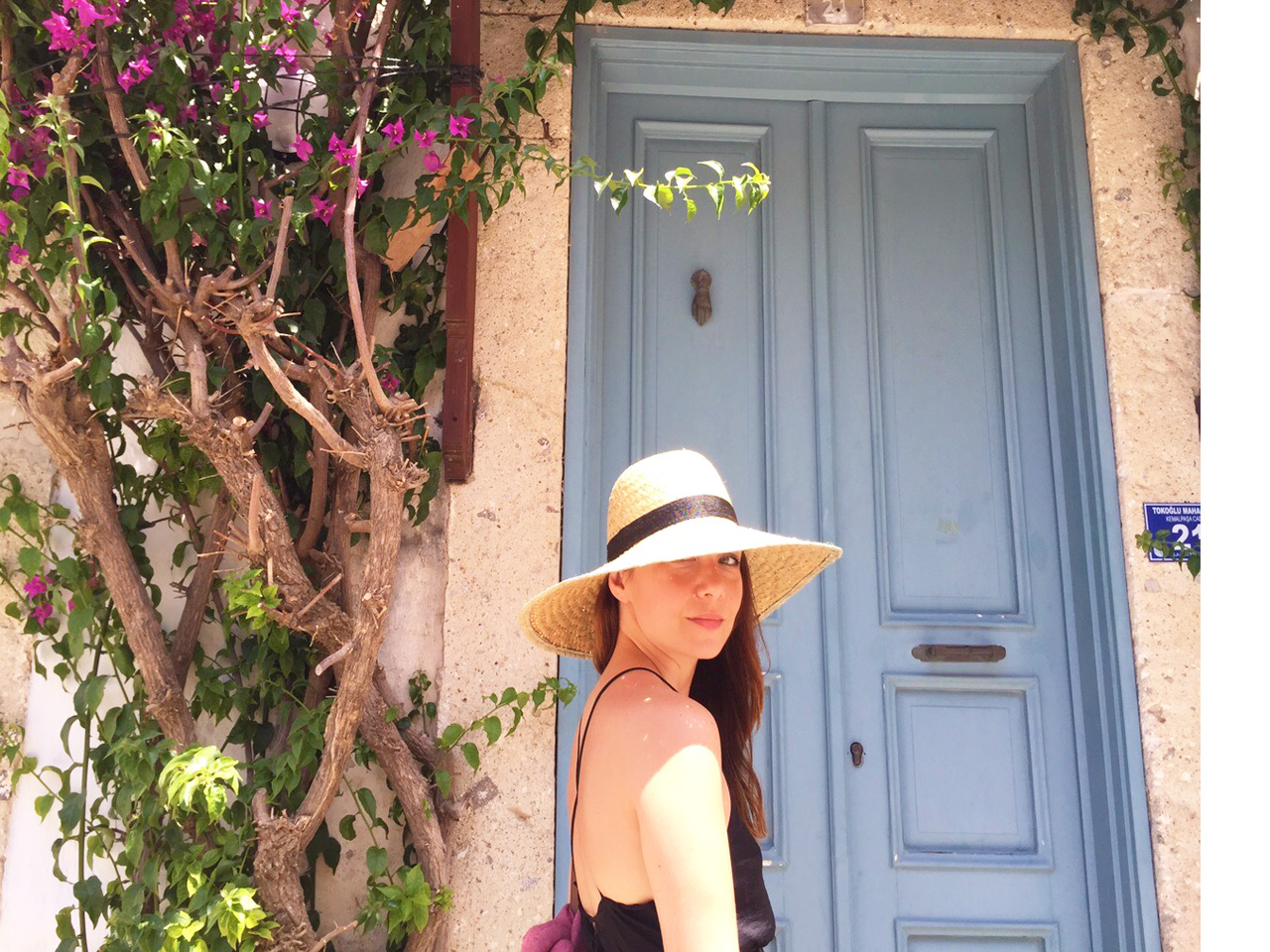 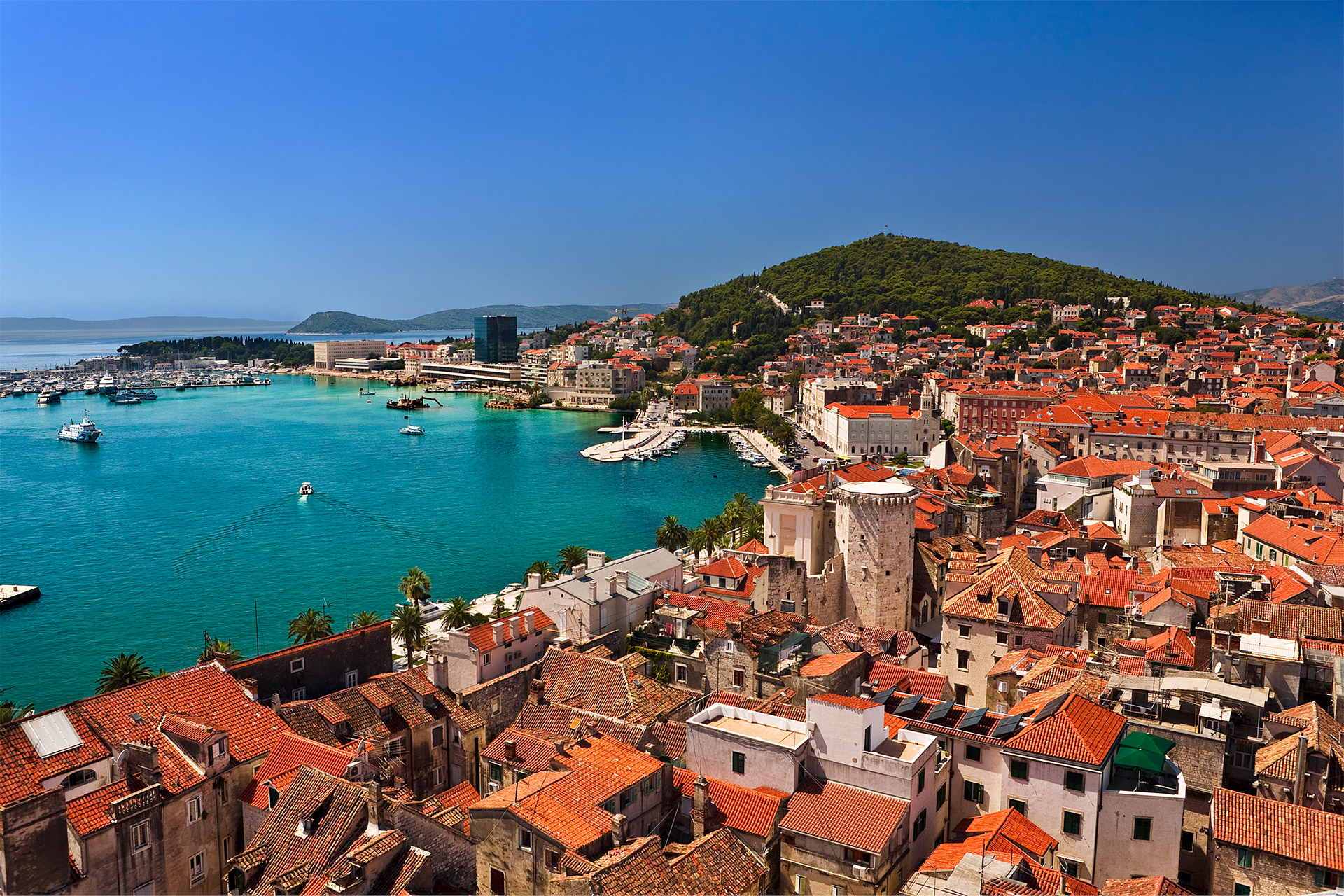 Anchored in tradition and beautiful local ingredients, Dalmatian cuisine gets highlighted in restaurants with unique locations and talented chefs. Sail through these gorgeous restaurants to enhance your dream vacation.

Bugenvila, Cavtat: In the charming sea village of Cavtat, Bugenvila shines like a pearl. This exquisite yet equally humble restaurant not only serves a Michelin praised menu, but also a breathtaking view of the picturesque bay. With the owner’s motto “the simpler, the better,” the quality of ingredients pop on the artistic dishes that will excite those adventurous palettes. 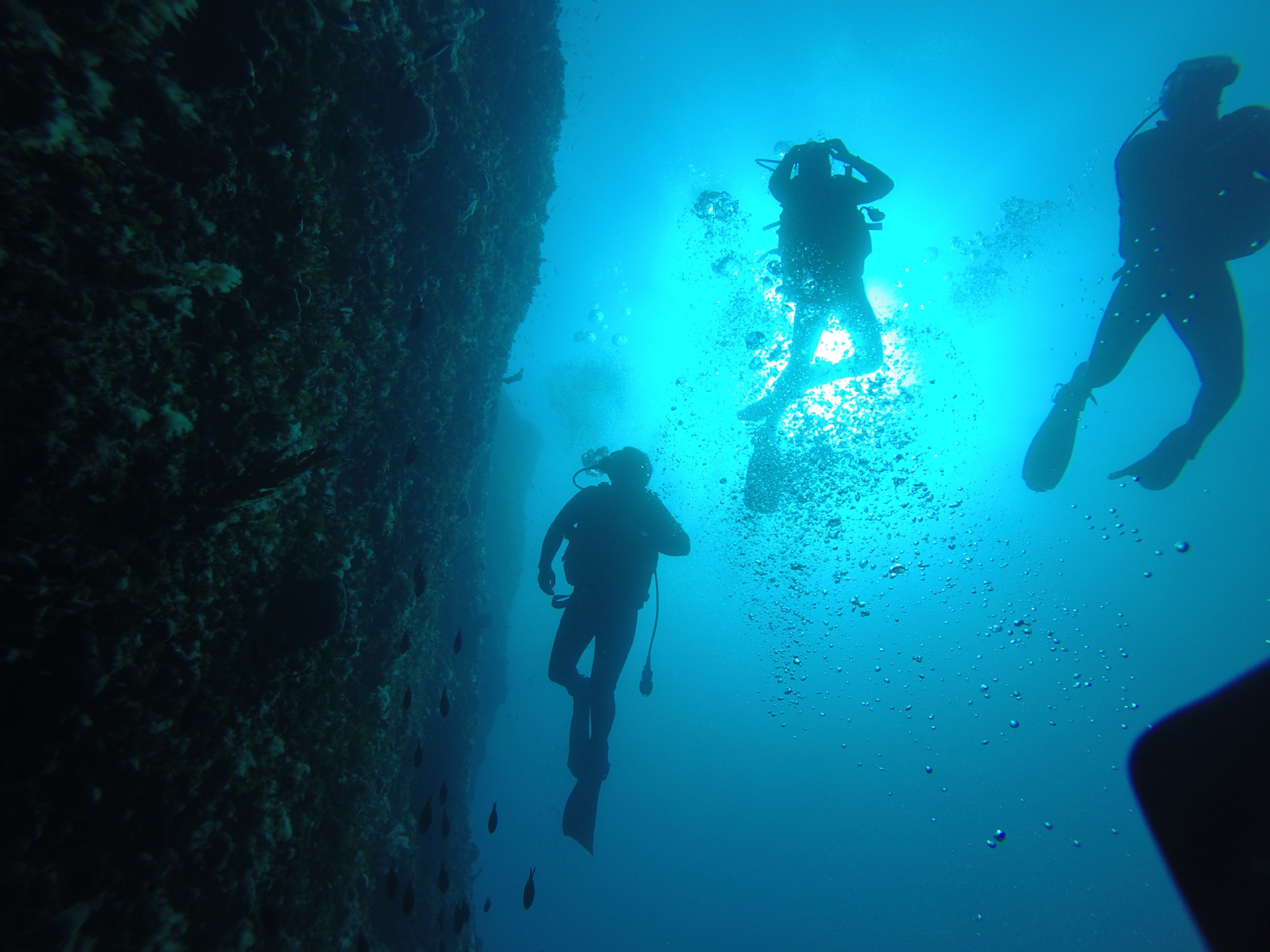 Best Excursion ideas at Croatia on 2022

From mouth-watering oyster tastings to ziplining across a canyon, Croatia offers fun excursions that will appeal to the varying interests of the charter guest.

Whether you’d like to walk the sets of Game of Thrones in Dubrovnik’s old town or the secret military tunnels under the ground of Vis Island; whether you’d like to swim in the serenity of the Mljet’s lagoons or the green waters of the Centina river, it will surely be a day of fun, adventure and unique experiences.

WINE AND OYSTER TASTING AT SOLTA: With a long history of olive oil and wine making, Solta island offers the perfect tour for the foodies on the charter. Add the famous fresh wild oysters to the table and you’ve got yourself an incredible Croatian feast to remember.

There are 1244 islands and islets along the Croatian coasts and most of them host amazing nature and wild livings.

Today I am going to share the 6 most amazing National parks of Croatia which you can visit while Cruising with a Yacht.

Number 5 is my favorite and you can't find it on any other Yacht charter itineraries.

Off the coast of Istria across the 3km-wide Fazana Channel lies the extraordinary Brijuni archipelago. Consisting of two main islands (Mali Brijun and Veli Brijun) along with a dozen islets, the landscape carpeted with ancient pines and olive trees is embraced by the glittering sea.

History buffs will be interested to learn that the islands, which also include Vanga, Sveti Marko, Gaz, Obiljak, Supin, Galija, Grunj, Pusti, Vrsar, Jerolim, and Kotez, have been inhabited by many empires since the Neolithic era. The Romans (177 AD) followed by the Byzantines (776 AD), the islands were later ruled by the Franks and the Aquilean patriarchs until the Venetian Empire took over in 1331. As each empire fell, the Brijuni islands deteriorated into malarial swamps until an industrialist purchased them in the 19th century and turned them into a well-groomed resort, leading to the construction of the fancy hotels and enabling visitors to swim, stroll and cycle around the heavenly park that is filled with native Mediterranean plants and trees. Also generously hosting rare plants such as wild cucumber and marine poppy along with imported species like stone pine, cedar, sequoia, eucalyptus, and bamboo, the intoxicating islands were rightfully announced a National Park in 1983.

Rendez-Vous Yachts is made of a professional Captains who spent decades of their life at sea and experienced on exclusive yacht chartering. At Rendez-Vous Yachts, we always strive for complete customer satisfaction.